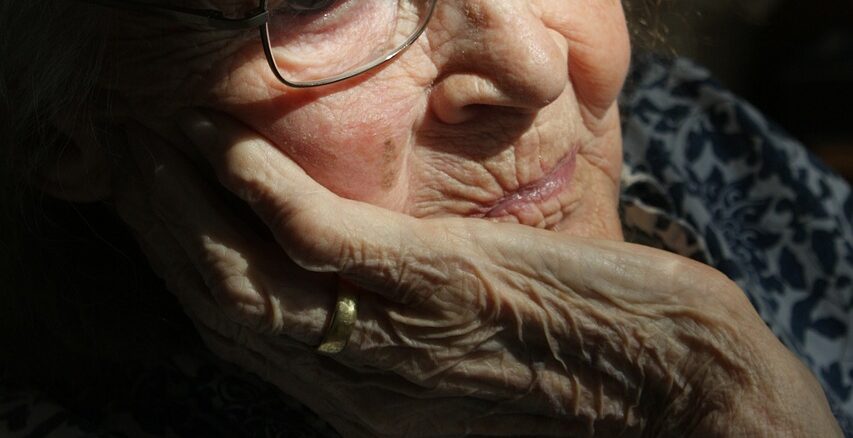 What is inflammatory arthritis?

There are many different types of inflammatory arthritis, including the following:

• Rheumatoid arthritis – one of the most common types of arthritis, this autoimmune disease is thought to be caused by the body’s immune system attacking the joints.

• Psoriatic arthritis – a type of arthritis that may develop alongside the skin condition psoriasis.

• Ankylosing spondylitis – inflammatory arthritis primarily affecting the spine and back, AS can cause pain anywhere between the buttocks and the neck. The vertebrae may fuse together, robbing the spine of its flexibility.
• Juvenile idiopathic arthritis – the most common type of arthritis that affects children.
• Lupus can also have arthritic effects on the joints.

What are the symptoms of inflammatory arthritis?

The main symptoms of inflammatory arthritis are:

• Pain in the joints and surrounding tissue
• Swelling and tenderness
• Warmth in the affected areas
• Joint stiffness, particularly in the morning. These bouts of stiffness typically last longer than in osteoarthritis.

Depending on the type of inflammatory arthritis, other parts of the body might be affected, causing additional symptoms, such as:

The causes of inflammatory arthritis are not fully understood, but most forms are thought to autoimmune. This means that the body’s own immune system mistakenly attacks healthy cells in the body’s tissues, wrongly identifying them as a threat. It is not understood why the immune system turns on the body it should be protecting in this way, but it is believed that genetics are a factor, along with other triggers, which may differ depending on the disease.

What is the treatment for inflammatory arthritis?

While the condition cannot be cured, inflammatory arthritis can be managed and its symptoms relieved. The aim is to improve physical function, reduce long-term complications, prevent further damage to the joints and organs, and send the pain and inflammation into remission.

Inflammatory arthritis treatment depends greatly on the type, the severity, the symptoms that manifest, and the patient involved. Always consult your doctor to discuss the right treatment for your case.

Some common treatments for the various forms of inflammatory arthritis include:

• NSAIDs (non-steroidal anti-inflammatory drugs) – these may be prescribed to relieve pain and inflammation, and have proven effective in managing the symptoms of rheumatoid and psoriatic arthritis.
• DMARDs (disease-modifying anti-rheumatic drugs) – medicines that work to change the course of the disease. One subset of these are biologic drugs, which work quickly, and may be prescribed to patients with rheumatoid arthritis. Another new variety of DMARDs are JAK inhibitors.
• Corticosteroids – these can quickly stop inflammation that threatens to cause significant damage to the joints or internal organs, but are used less commonly than other medications.
• Topical treatments – a variety of creams, gels, lotions, and shampoos are available to deal with the skin symptoms brought on by psoriatic arthritis.

Surgery is an option for severe cases, when the patient’s daily activities, movement, and independence are threatened by their arthritis. Joint replacement can help to restore mobility in the joints and improve quality of life.